Color Of The Year (Autumn): Red

code: the color of the year (autumn) – red. Probably the strongest color we have. Know about its meaning and how to wear at different levels here.

Red is a strong color, probably the strongest we have being the color that has always touched and caused deep feelings of humans. It is the color of love as well as of fire and therefore balances between positive and negative emotions.

Basically red is the color of our body and furthermore the color of blood. In some religious branches such as the monotheistic ones it moreover stands for the creation of humanity. If you have thought that red is only a warm color it is not – that might rather be orange but this is not our color of interest today – red is glowing! The color of fire (as mentioned above) awakens association of blazing fire and glow and therefore it stands for an inexhaustible force-reservoir. The effect red causes is representing, without compromises but loaded with energy.

Historically the meaning of the color red can also be the earth as well as the fabrics. Like this the first pieces of art provided by humans were created with the color of red ochre. It has been the only color besides from black.

Consequent and clear like the color itself is the meaning of red summed up: it is the color of lovers as well as of the fighters, whereas both are not far off from each other as both hold a whole lot of blazing passion within them. That is why red is the color of the deepest but also the highest feelings: Force, fire and wild passion. In the nature red is known to be the color for warnings attraction which is where we have sayings such as “red alert”. There is no necessary “light” or “dark” version of this color unlike with blue or green. As the shades are going apart the color completely changes to either soft rose or pink on the one (lighter) hand or wine red or burgundy on the other (darker) hand. Like this red shows persistence and irrefutableness. There is no color this present such as red.

“There is no color this present such as red.”
– Fall4Me

There is no color this present such as red. Therefore red is either worn with full passion and love towards it or with respect and caution. In numbers we divide red therefore into the following shares of per cents and translate it in the means of fashion the following way:

In the world of make-up romantic red lips are the absolute runner-up this season and personally I can approve you: red suits and enchants every girl or woman. However for those who still do not get along with this strong color even on the lips the alternative would be a darker and more damped berry shade. 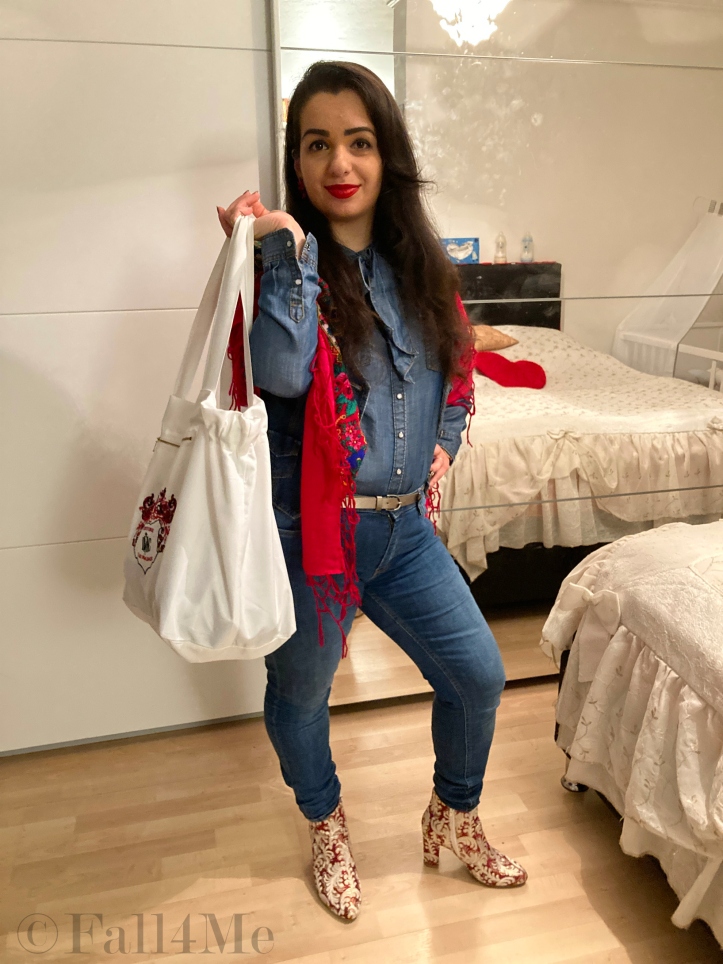 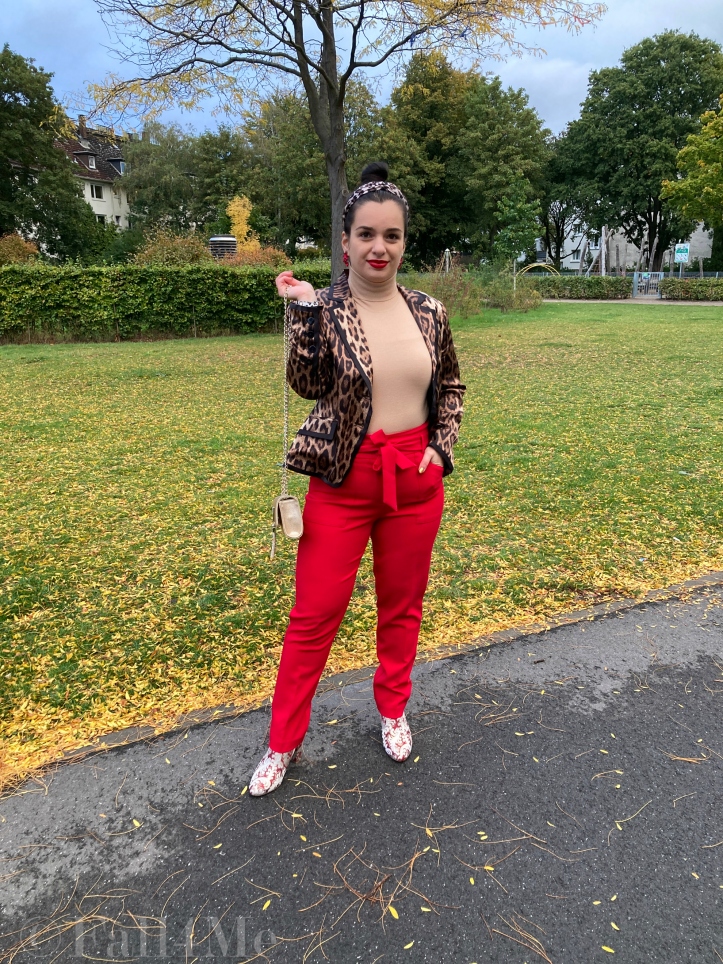 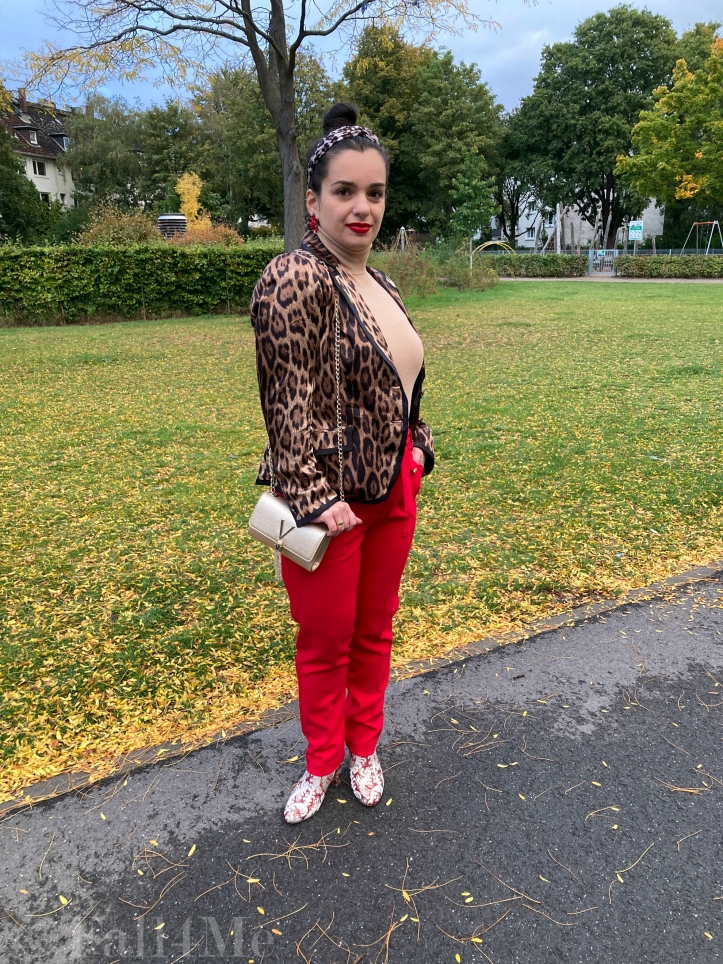 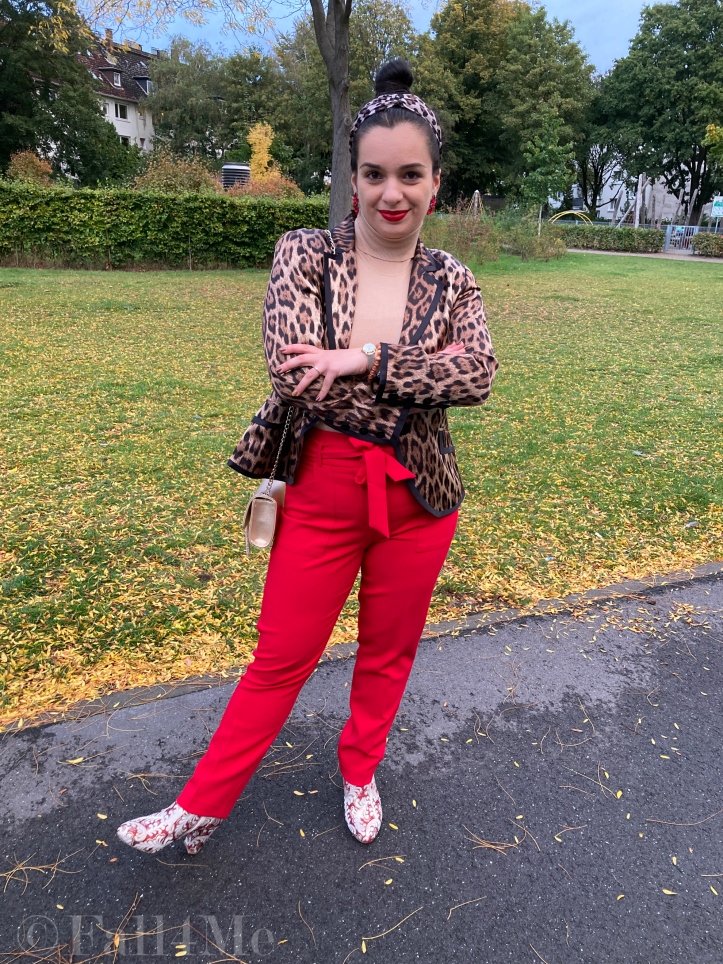 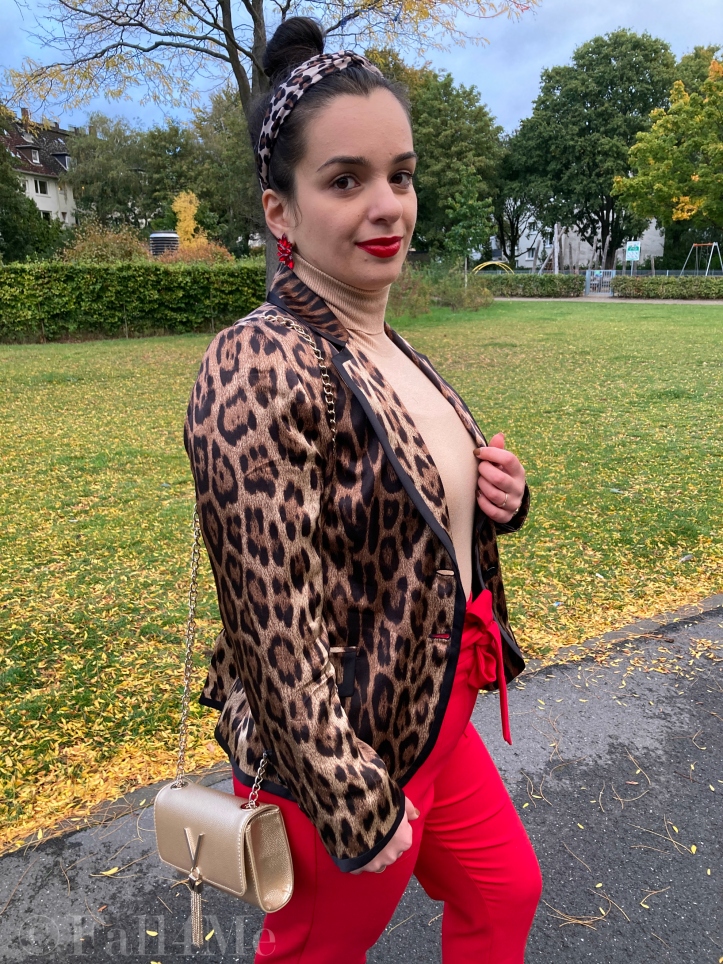 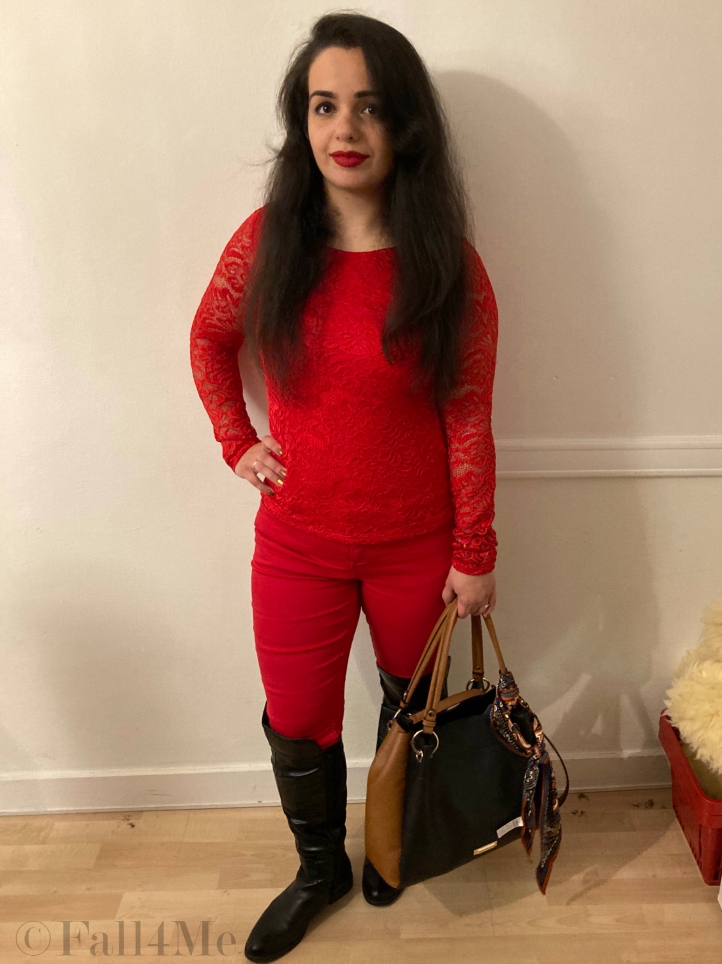 My Looks In Detail