killing two birds with one stone – that was what our November-trip to Trier was about but in our case this was five bird: my husband had an important appointment in Trier, and the highest rule for a married couple is wherever you may go (in a long distance) I am coming with you, so we took one week to have a little holiday at home far away from home (Trier and Hamburg are six hours away from each other) and spend some time with my family-in-law for a change as well as attending to the birthday of my father-in-law for which my sister-in-law and her boyfriend have come from Cologne (the four of us had a super funny and cool trip back at least until Cologne which we reached in about two hours and where we could meet my uncle- and aunt-in-law. Last but not least being so close we used the occasion to visit the City of Luxembourg. In the following I am going to present you five reasons why it was worth it. 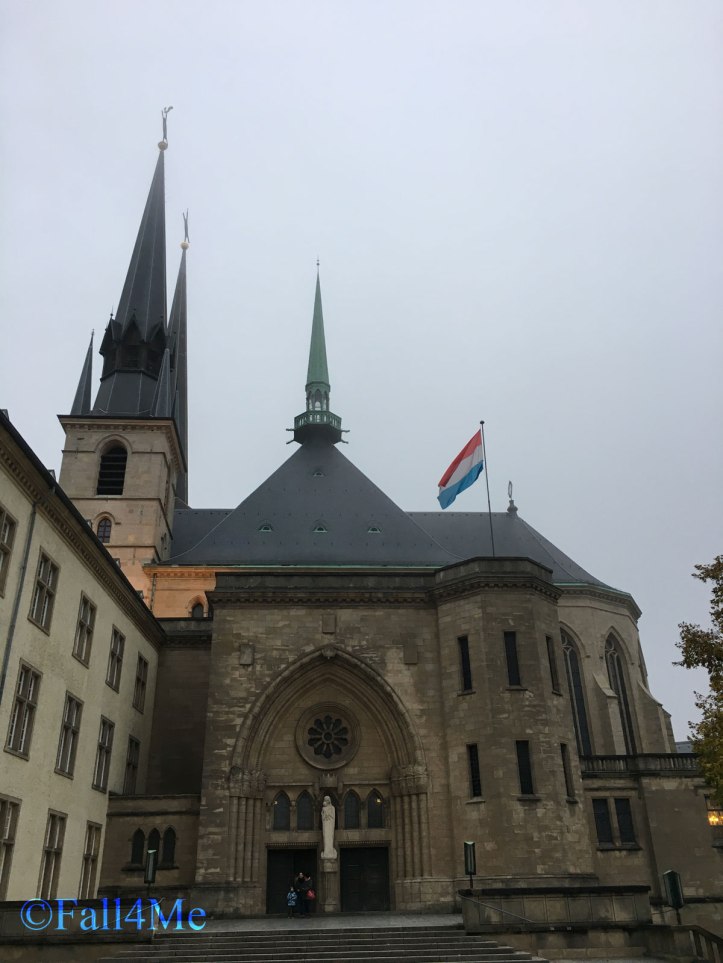 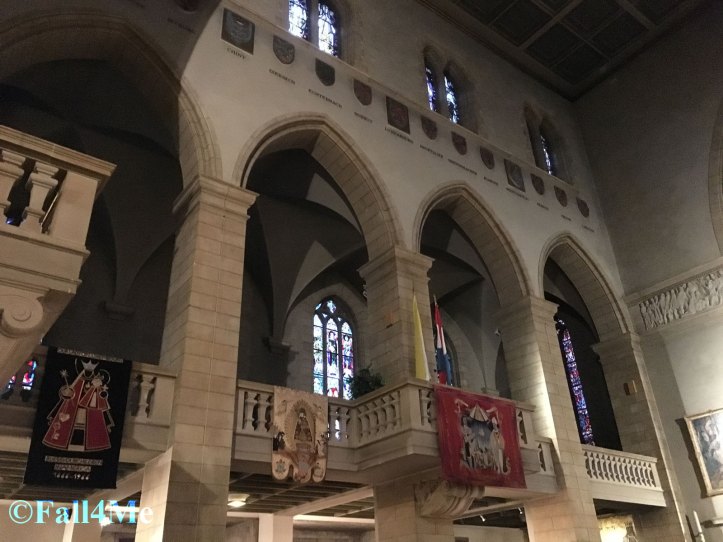 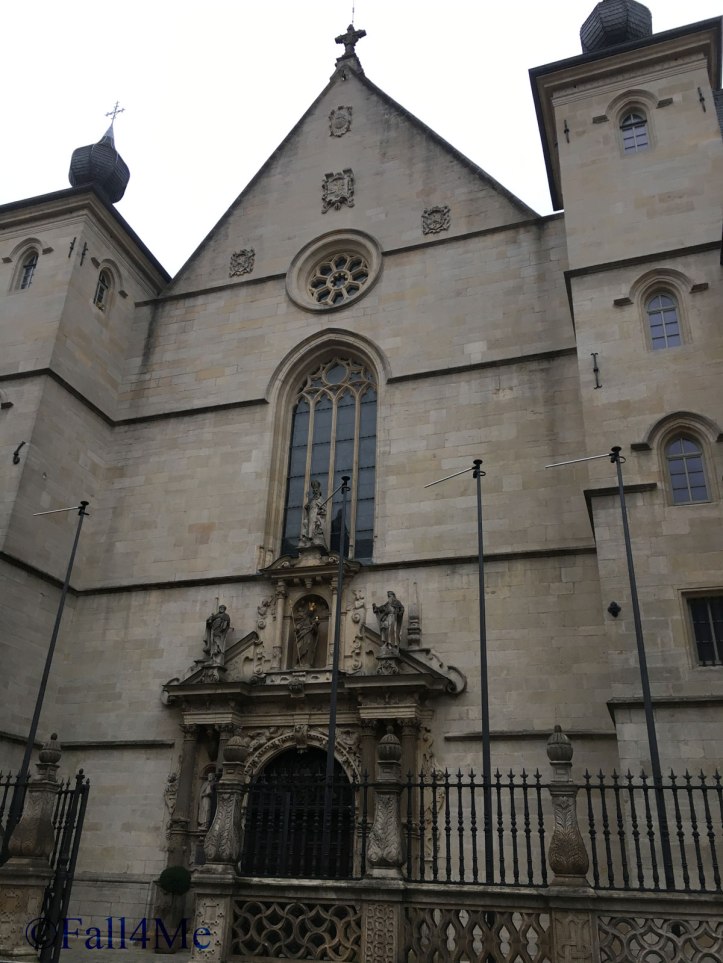 Pros And Cons To Visit Luxembourg In November

I will be honest: it was awfully cold in the middle of November in Luxembourg. Apart from that we missed to watch the beautiful flags at the main park or even walk across the big bridge. Therefore I would rather suggest to visit Luxembourg in spring instead of autumn. But one week before Christmas time we already saw a lot from the Christmas decoration and bazaar which was fancy, beautiful and worth it. In that case if you are not a chilblain you can make a trip there. In any case we do not regret anything. 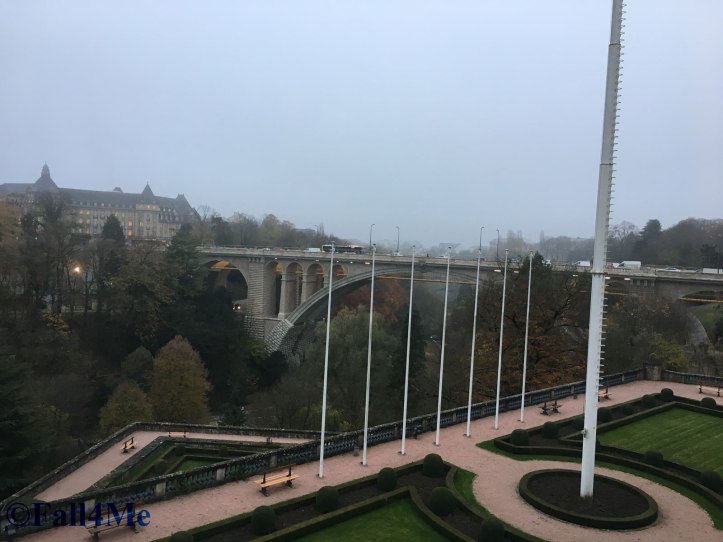